There's a New Moon and it's Red!

We hope that you will enjoy exploring the new official home of Red Moon Productions Limited.

Here, you will find up-to-date and archive information regarding our productions and the works of Wayne Gerard Trotman. 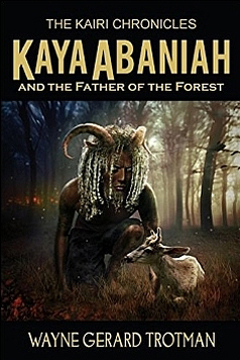 Red Moon Productions Ltd has produced and published non-fiction and fiction titles including Veterans of the Psychic Wars and Kaya Abaniah and the Father of the Forest. 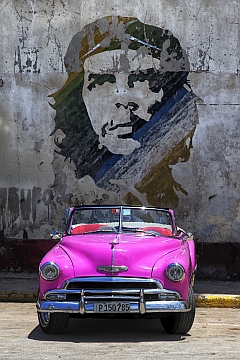 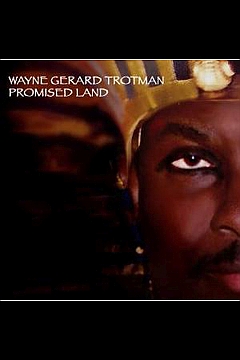 Red Moon Productions Ltd has produced 8 albums and over 150 pieces of unique and distinctive instrumental music, including compositions for film and television. 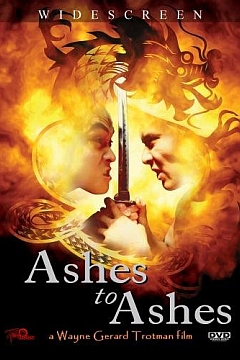 The author's writing style is truly brilliant and his ability to draw you into his universe is second to none.

...a medley of science fiction tropes, from aliens and spaceships to telepathy and artificial intelligence.

This is an entertaining kung fu film that mixes action, comedy, sex, and brutal, brutal violence.

...Trotman really deserves his own genre. It's alive, vibrant, fascinating, and intricate.

A Tiger's Tale introduces the critically endangered Sumatran tiger to the adults of the future. With less than 400 of these beautiful animals remaining in the wild, urgent action is required to ensure their continued survival. A Tiger's Tale was a winner in the Wishing Shelf Book Awards 2019.

An Elephant's Advice is about Tun Tun, a baby African forest elephant. He receives sound advice from his parents when they are ambushed by a hunter and a poacher. About 55 of these intelligent animals are killed each day for their ivory. Educating future generations is vital in the fight against this terrible crime. An Elephant's Advice was a winner in the Purple Dragonfly Book Awards 2020.

Mattie Boombalatty is Wayne Gerard Trotman's first fairy tale. When Mattie goes to a new school, rich girls tease, taunt, and bully her. A visitor comes to her rescue but he isn't what anyone expects. Learn how Mattie deals with the girls' cruelty without becoming cruel herself. Mattie Boombalatty won a Literary Titan Book Award 2020.

Song of the Blue Whale is about the largest and loudest animal on Earth. Despite a global whaling ban, the blue whale remains endangered. The book encourages children and their parents to sponsor whales, recycle, use less plastic, discard rubbish responsibly and be more mindful humans. Song of the Blue Whale won a Literary Titan Book Award 2020.

A Turtle's Adventures is about Shelly, a leatherback sea turtle, who returns to her hatching beach in the Republic of Trinidad and Tobago to lay her eggs. There, on Matura Beach, she shares her tales of her adventures with jellyfish, sharks, and killer whales. A Turtle's Adventures was a winner in the Purple Dragonfly Book Awards 2021.

Kaya Abaniah and the Father of the Forest.

A coming-of-age science fiction adventure novel, set in the Caribbean.

Architects of the Psychic Wars.